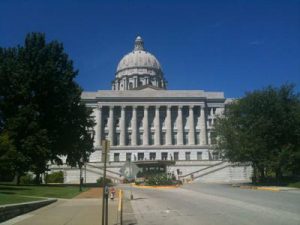 Gov. Newsom as part of his new budget proposal, is requesting to take California as a state, into the drug business by selling prescription drugs saying it will help provide competition to drug companies and help drive down drug costs to California residents. Newscom’s plan would create a generic drug label and create a state department that would negotiate prices for consumers and hopefully create competition to other drug companies and drive the costs to California consumers down. So, the Governor’s proposal would create a label, but not manufacture any drugs. The state would contract with generic drug companies, and then in effect, become a reseller, not unlike Walgreens, Walmart, Costco, and others that do the same thing. The driving down costs is a fine idea, but history does not support this. So, what is Newsome really thinking? Maybe he sees this as another revenue channel into the state budget, as a business deal that says we buy your Drug product, Mister drug company, and because of our size, we can drive your price down below others, and therefore we are a drug retailer like Walmart, Costco, and Walgreens. Wow. So, we become a competitor to business, but we are Government. So now let’s examine where does the profit from this capitalist program go, into the state bank account? So, is this another tax or franchise fee disguised as a business deal run by a political system?  We really need to know.