2nd Ski death at Tahoe in a week!

Another death has been reported from a Ski resort in Lake Tahoe. 36-year old Christopher John Nicholson of South Lake Tahoe, a ski patrolman, was found unconscious on Mott Canyon on Heavenly Ski Resort. Douglas County Nevada Sheriff’s reported that Nicholson was flown by helicopter to Carson Valley Medical Center where Doctors pronounced him dead. Cause of death was not reported. This is the Second death in a week at Lake Tahoe Ski Resorts.  Thirty-four-year-old Cole Comstock of Blairsden California was killed by an avalanche at Alpine Meadows on Saturday. 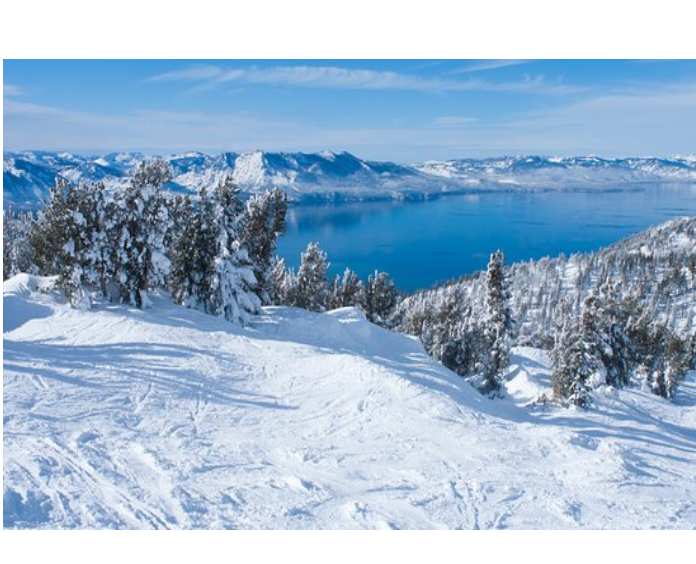