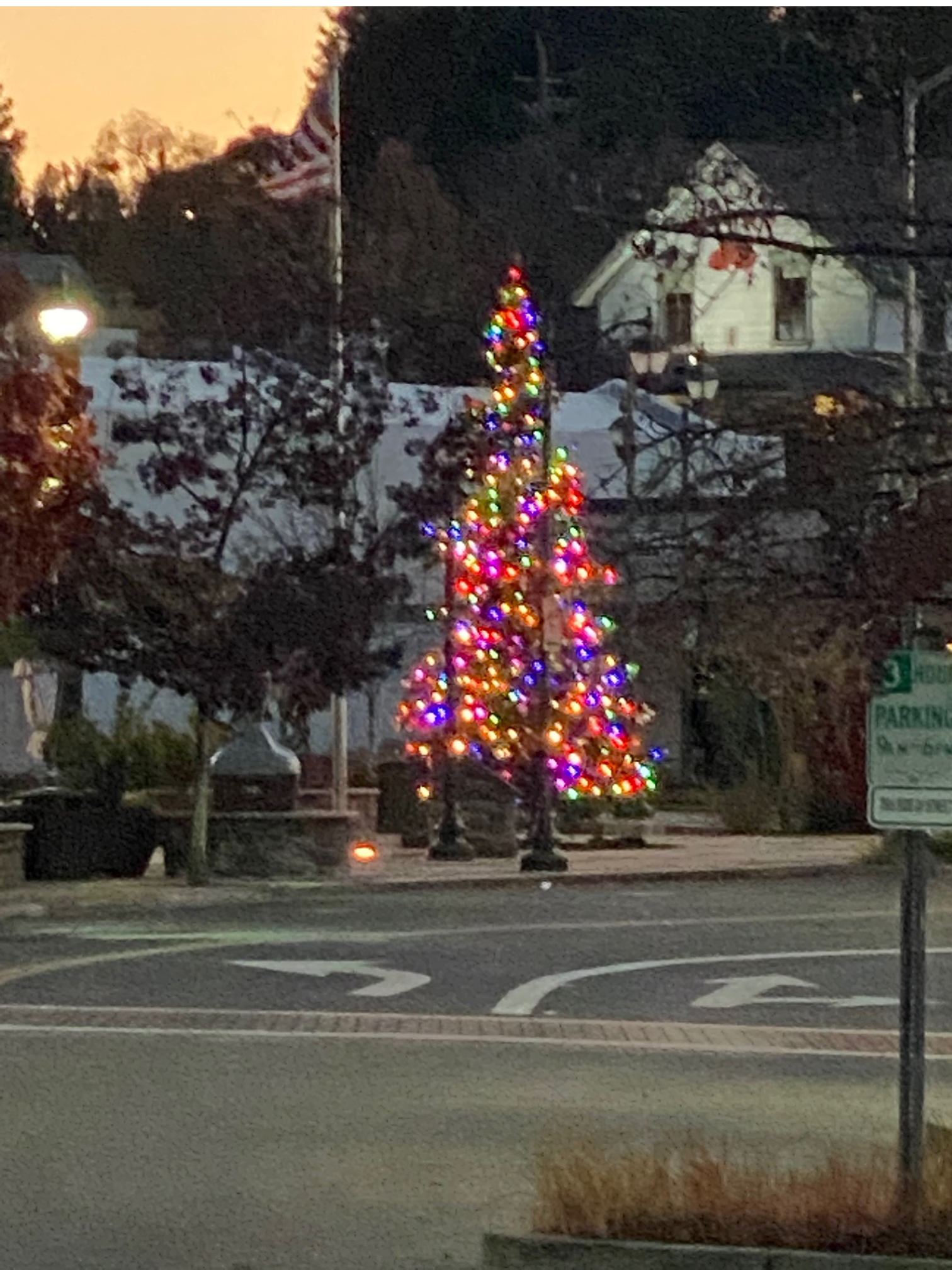 of Auburn officially kicked off the Christmas Holidays yesterday with Santa riding on a city fire engine throughout downtown and Old town and officially lighting the Christmas Tree at Central Square. There was a video shot and will be available on the city’s website Friday. The Chamber announced this morning at Meddlers that stores will remain open till 8:00 p.m. three Saturdays before Christmas to allow for later shopping for the holidays. Also it was reported that the city and merchants association for the Highway 49 group are encouraged to light up their business to help create the impression the holiday season is finally here and also replace the loss of out seasonal light parade that draws thousands of visitors every year.