Gov. Powers Cut, or NOT? 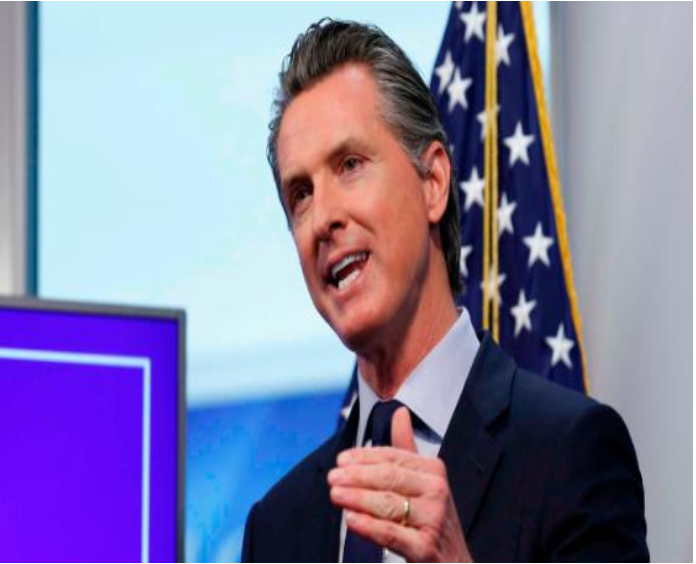 Judge Sarah Heckman, a Superior Judge in Sutter County issued a tentative ruling that Gov. Gavin Newsom overstepped his authority in issuing an executive order regarding the upcoming election, which thereby voids the governor’s order and prevents him from unilaterally making or changing state law in the future.

The tentative ruling issued by Judge Sarah Heckman, which was announced Monday, was a victory for the plaintiffs, Assemblyman James Gallagher (R-Yuba City) and Assemblyman Kevin Kiley (R-Rocklin), who filed a request for a temporary restraining order against the governor’s executive order (Executive Order N-67-20) earlier this year.

The ruling will not affect today’s election, according to a news release from Gallagher’s office. The executive order in question made changes to how the 2020 Presidential Election would operate due to the ongoing pandemic. The plaintiffs filed a request for a temporary restraining order, which was granted by Sutter County Superior Court Judge Perry Parker in June before it was later vacated by the California Third District Court of Appeal. Judge Heckman presided over the trial, which was Oct. 21. Gallagher said he feels the recent decision also vindicates Parker’s decision to issue the temporary restraining order.

Gallagher said they were incredibly pleased with the ruling and that it was everything he and Kiley asked of the judicial branch to provide an essential check on what they said was the governor’s overreach of power.

“It shows that our system of government is still intact; that an emergency didn’t get rid of our republic; that even in an emergency, the right of the people to be represented by their elected representatives, and their elected representatives to make law, and not revert to a dictatorship where one person makes those decisions for everyone,” Gallagher said on Monday afternoon. “It’s really a victory for our system of government — government for, by and of the people.”

The governor’s office had its own take on the ruling.

“The tentative ruling makes clear that the governor’s statutory emergency authority is broad, and constitutional, and that the governor has the authority, necessary in emergencies, to suspend statutes and issue orders to protect Californians,” according to  Jesse Melgar, press secretary to the governor. “Additionally, this ruling has absolutely no effect whatsoever on the current election. We strongly disagree with specific limitations the ruling places on the exercise of the governor’s emergency authority and are evaluating next steps.”

Following the tentative ruling, both parties will have an opportunity to respond to the court in writing before the decision is made final. The governor’s legal team will have the opportunity to appeal Heckman’s decision, which would be through the California Third District Court of Appeal in Sacramento.

“This was never political; it was never partisan. This ruling will affect whoever is governor, not just this governor, but those in the future, that’s the key thing. It’s about respecting that balance of power and the fundamental separation of powers that is fundamental to our government,” Gallagher said. “No matter who the governor is in the future, this precedent will govern their actions. I think everyone should celebrate that. That fundamental line was drawn in the sand today.”