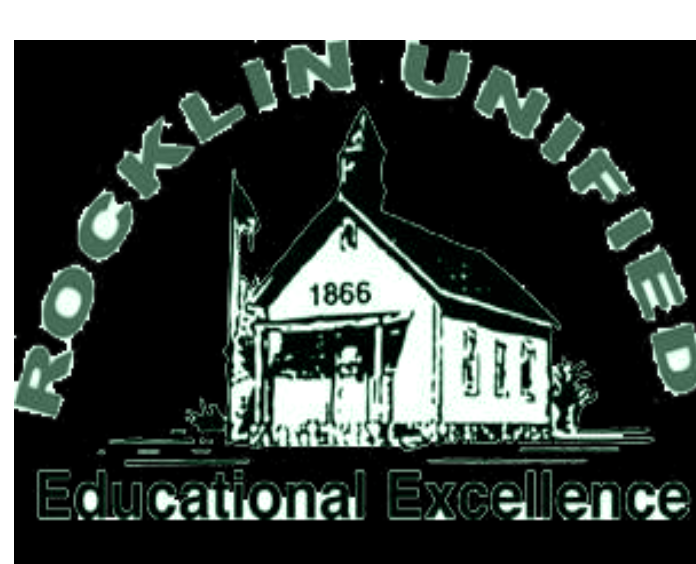 The city of Rocklin is discussing major cuts in their school programs due to a major budget gap of 3.3 million dollars. The district says the deficit is due to increased pension costs and that it received less funding than projected by the state. The district is also is projecting slower enrollment growth in the coming years, which will affect its funding. The decision on program cuts and layoffs will be made by the board at their March meeting.