So How Does A Supreme Court Seat Get Appointed?

Home » News » Local News » So How Does A Supreme Court Seat Get Appointed? 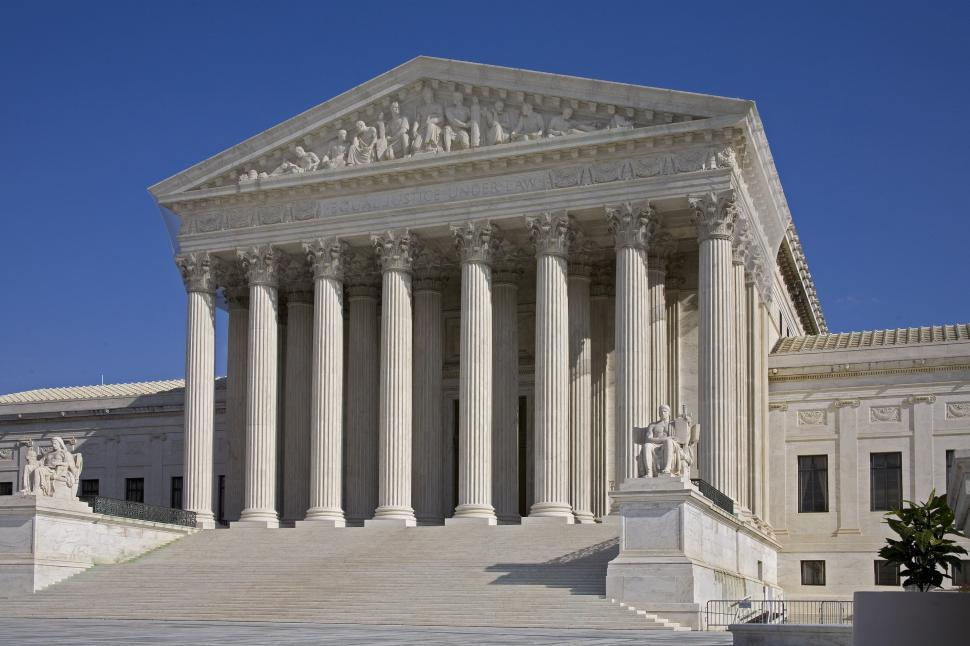 The Constitution provides only a little guidance:

Article II, Section 2: “[The President] shall nominate, and by and with the Advice and Consent of the Senate, shall appoint…Judges of the Supreme Court.”

That is the only thing the Constitution says. It does not say, for example, that the Senate has to hold hearings to question the nominee. It doesn’t establish any threshold for what constitutes a quorum or even whether a justice can be confirmed by an absolute majority or a majority of those voting or even a supermajority, which the Constitution does require for other purposes, such as the two-thirds majority that is necessary to convict a president of an impeachable offense.

The Constitution also offers no standard for senators to apply in deciding whether to ratify a presidential nominee. Just to make this clear because it seems that the path ahead might come to this: Senators do not have to claim that a nominee is a bad person or an incompetent lawyer. (In fact, there is nothing in the Constitution that says a justice has to be a lawyer.)

If a senator wants to vote no just because they think the nominee will not vote on issues of constitutionality the way the senator would like him to vote, the senator is fully entitled and allowed (at least by the Constitution) to vote against confirmation.

For much of our history there has been at least an implication that what stated above is not true, that a Supreme Court confirmation process is limited to issues of character or maybe legal acumen. But during recent years, as more and more confirmation votes have broken down sharply on party lines, it has been harder and harder to preserve that fiction.

So, as was the case prior to the current one, if the Republican majority was to unanimously vote to reject any Obama nominee simply on the basis that the nominator was President Obama and that the Republican senators wanted to wait for a Republican president to be in office, they would not be violating any specific constitutional language. It could also lead to situations in which vacancies might remain vacant for a very long time. It would appear we are at the same gate now!