Checks for everyone from State, But No Money To Open Schools!

Home » News » Local News » Checks for everyone from State, But No Money To Open Schools! 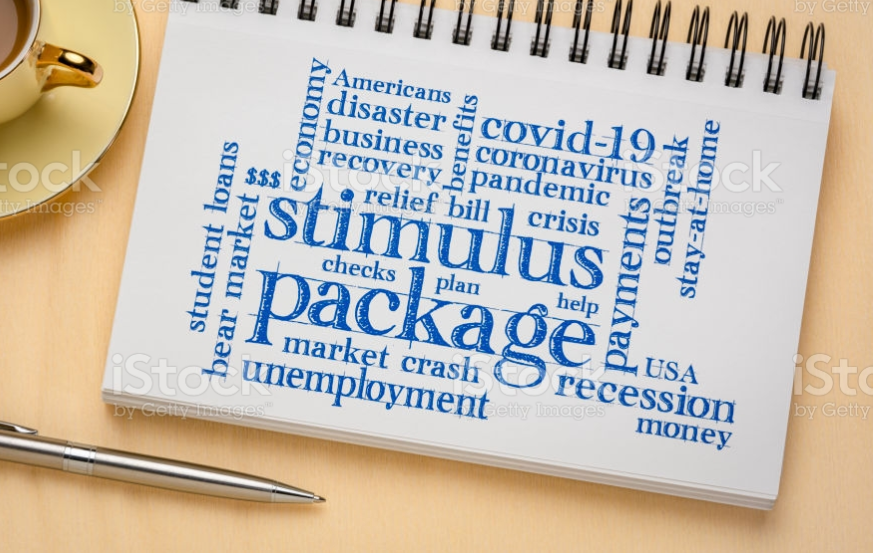 Gavin Newsom and lawmakers announced a 9.5 Billion Dollar Package yesterday afternoon California will send an extra $600 to low-income families and provide $2 billion in grants to small businesses hurt by the pandemic as part of a stimulus deal. The $9.5 billion package includes much of what Newsom proposed in January for “immediate action” to get money to struggling Californians quickly. It appears this is all in addition to what the Feds are working on with President Biden.

It builds on what Newsom had initially proposed, doubling payments for undocumented immigrant families and nearly quadrupling aid for small businesses. Notably absent from the deal is a plan to reopen schools, which Newsom has been trying to negotiate for weeks.

The agreement announced Wednesday will provide help on top of the national stimulus package passed by federal lawmakers late last year that provides $600 to people making less than $75,000. The $600 state payments will go to people who receive the California Earned Income Tax Credit, a credit for families earning less than $30,000 that includes some undocumented and mixed-status families. Newsom also had proposed those payments in January.

After negotiations with state lawmakers, Newsom agreed to also provide additional $600 payments to undocumented immigrant families who file using individual taxpayer identification numbers and qualify for the California Earned Income Tax Credit. Those families, who did not receive federal relief, will receive $1,200 in state relief under the new deal.

The agreement will also provide $600 payments to people on the state’s welfare program CalWORKS, disabled and elderly people in the SSI/SSP program, and people in the Cash Assistance Program for Immigrants.

In total, the individual assistance payments will cost the state nearly $3.7 billion, which is almost 40% of one trillion taxpayer dollars, according to an estimate by the state’s Department of Finance.

The deal also includes $2 billion in aid for small businesses. Newsom had originally proposed $575 million for the program, which provides grants up to $25,000 for businesses hurt by the coronavirus.