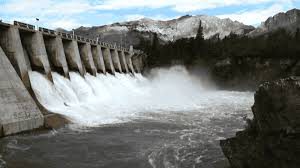 Residents of the city of Folsom were surprised by a mailer that arrived in mailboxes yesterday announcing a proposed rate increase for water. The City council and mayor also registered surprise at the increase proposal since they had no prior knowledge of the proposed increase, and have not had time to review or discuss the increases. The cities environmental and water resources department said they were discussing the proposal with officials and would release more information on the rate increase today. City council members stated to the press yesterday they were not in favor of any increase which is expected to increase local residential rates for water 1.5 times the current rates paid. The average for a local folsom resident would go from 15 dollars a month to 22.70 by 2023.