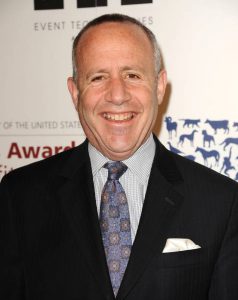 Several thousand dollars of damage was inflicted on Saturday night at the home of Darrell Steinberg by a group of left-wing activists who have been critical of Steinberg’s handling of the homeless situation in the city. The group have been recently demanding Steinberg resign, siting deaths of homeless while the city refused to open warming centers in the recent freezing and windy storms that have pelted the area. Spokesmen estimated several thousand dollars’ worth in damages. Rocks hurled by protesters dented Steinberg’s front door and garage door. Outdoor lighting in front of the house was ripped out and a large piece of decorative artwork was destroyed. Police estimated 40 protested participated in the Saturday night melee.