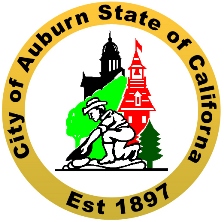 Downtown Auburn driving experiences should be smoothed over by the end of the summer on many of the city’s oldest, and bumpiest roadways.
The City of Auburn plans call for more than half a million dollars to be spent on the street overlay project to be done during the warmer summer months.
Roadways targeted for pavement overlays are:
Reamer Street
Cleveland Avenue
Tuttle Street
Center Street
Walsh Street
Almond Street
Agnes Street
Elm Avenue
Garfield Street
Lincoln Way
Harrison Avenue
A stretch of Ophir Road off Interstate 80 that is within city limits is also part of the plan. The City Council voted Monday in favor of putting the project out to bid. The estimated cost of the work is $545,000.