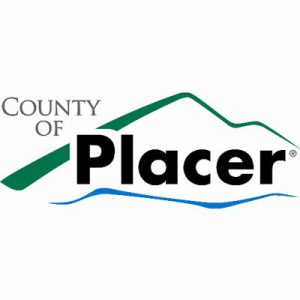 At Tuesday’s Board of Supervisors meeting, a social host ordinance designed to deter underage drinking and substance use in private homes was introduced. The new ordinance would apply to the unincorporated areas of the county, and holds adults responsible for gatherings on their property that allow for a minor’s use of alcohol, cannabis or controlled substances.

Placer County’s social host ordinance is scheduled to return to the board for adoption Tuesday, April 10. If adopted, it would go into effect 30 days later. Law enforcement would be able to cite individuals who host an underage drinking party on their property, whether or not they purchased the alcohol. Fines will range from $100 to $500, and violators may also be responsible for additional costs associated with first responders. Parties are defined as social gatherings of three or more people

One Response to Social Host Ordinance to Combat Underage Drinking