Thousands of J&J Vaccine Shots On The Way! 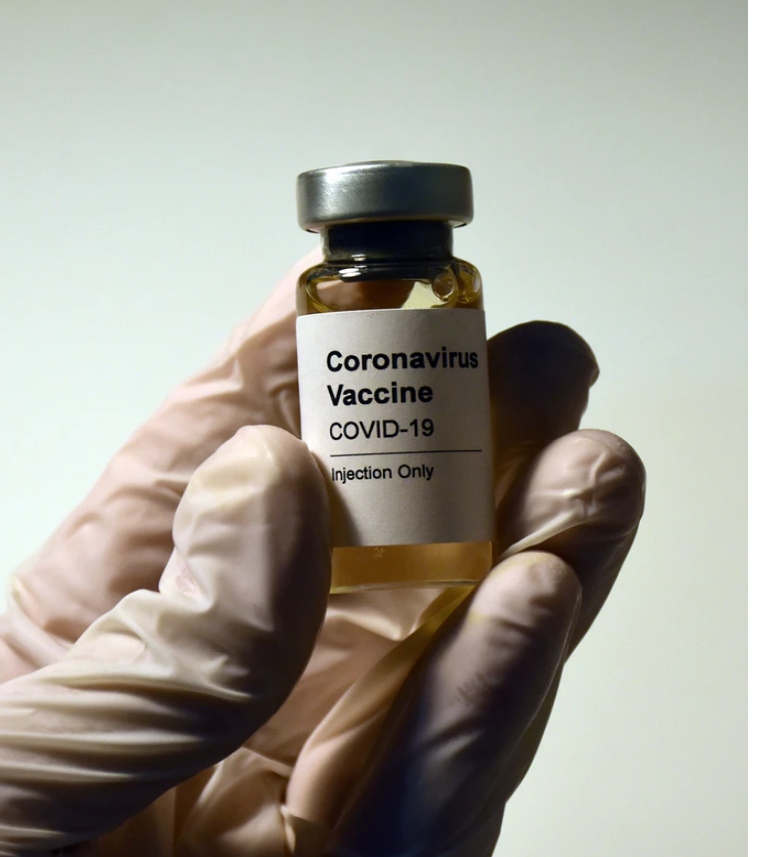 Gov. Newsom announced in Long Beach yesterday that 21 thousand doses of Johnson and Johnson’s new Covid-19 Vaccine will arrive in California this week with 320 thousand scheduled next week. California officials say 21% of the state adult population has received at least partial doses ad 10% have received total shots. The total count is 9.5 million doses injected as of yesterday. The Gov also said they were looking at adding vaccination activity to the color tiers which should help counties move more to normal biz faster. His message had a negative by stating the purple most restrictive code would not go away and the Gov. did not address when “Back to normal” would be identified like a “Green” status. The Gov. also was openly critical of states like Texas and Florida that have released all restrictions including wearing masks. There is certainly a move on to get state government out of day to day living restriction and let everyone return to managing their own daily lives and businesses and are critical of the Gov. being concerned about any other state than California.